Another thing that has kept me busy was my 5 week internship at Nørlum. During these 5 weeks I got to animate on the beautiful feature Tout en Haut du Monde / Longway North. It was very fun to try a different workflow and I definitely learned a lot from the rest of the talented crew. You can watch this teaser to get a sense of the mood and style of the film:

Email ThisBlogThis!Share to TwitterShare to FacebookShare to Pinterest
Labels: Movies 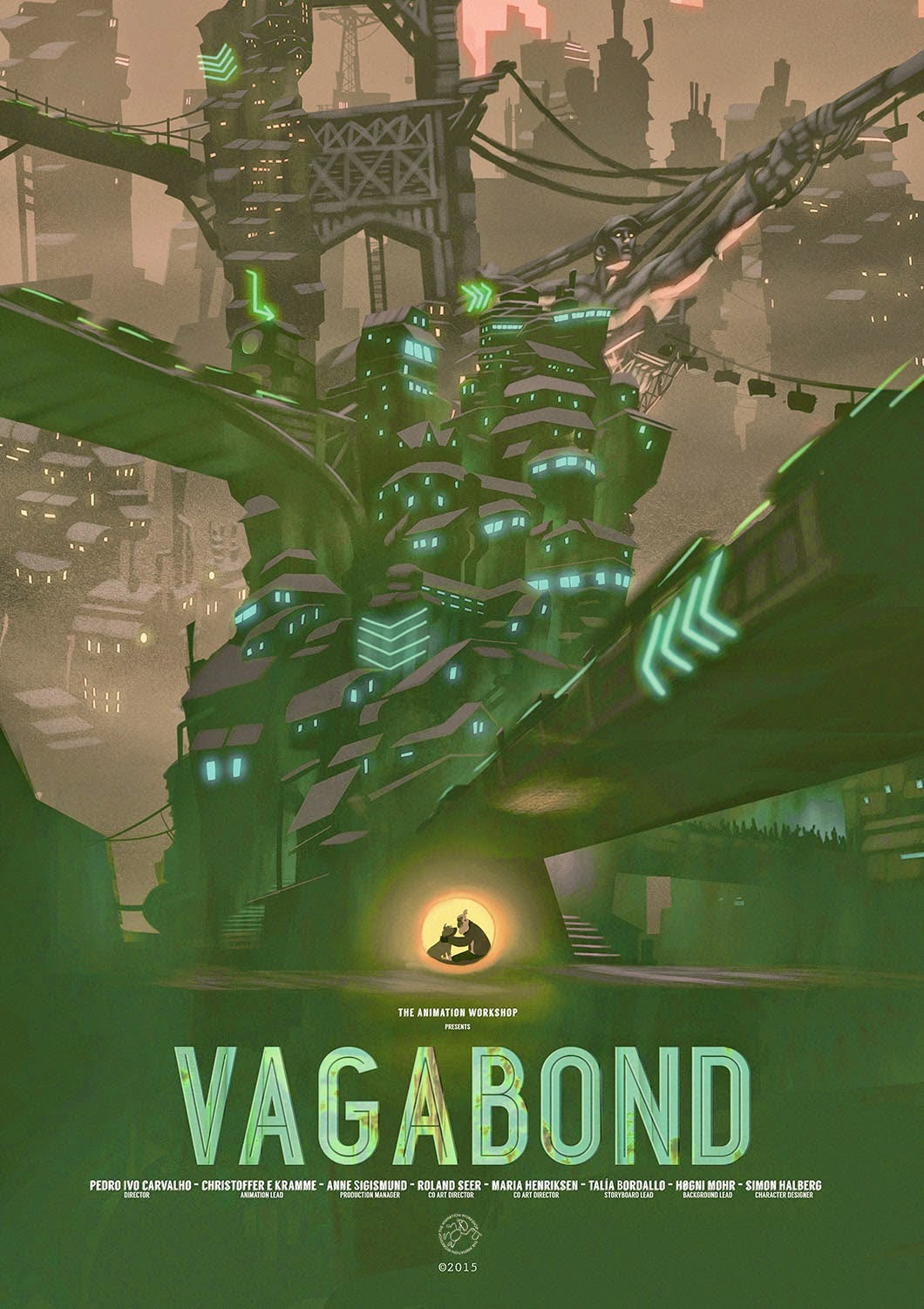 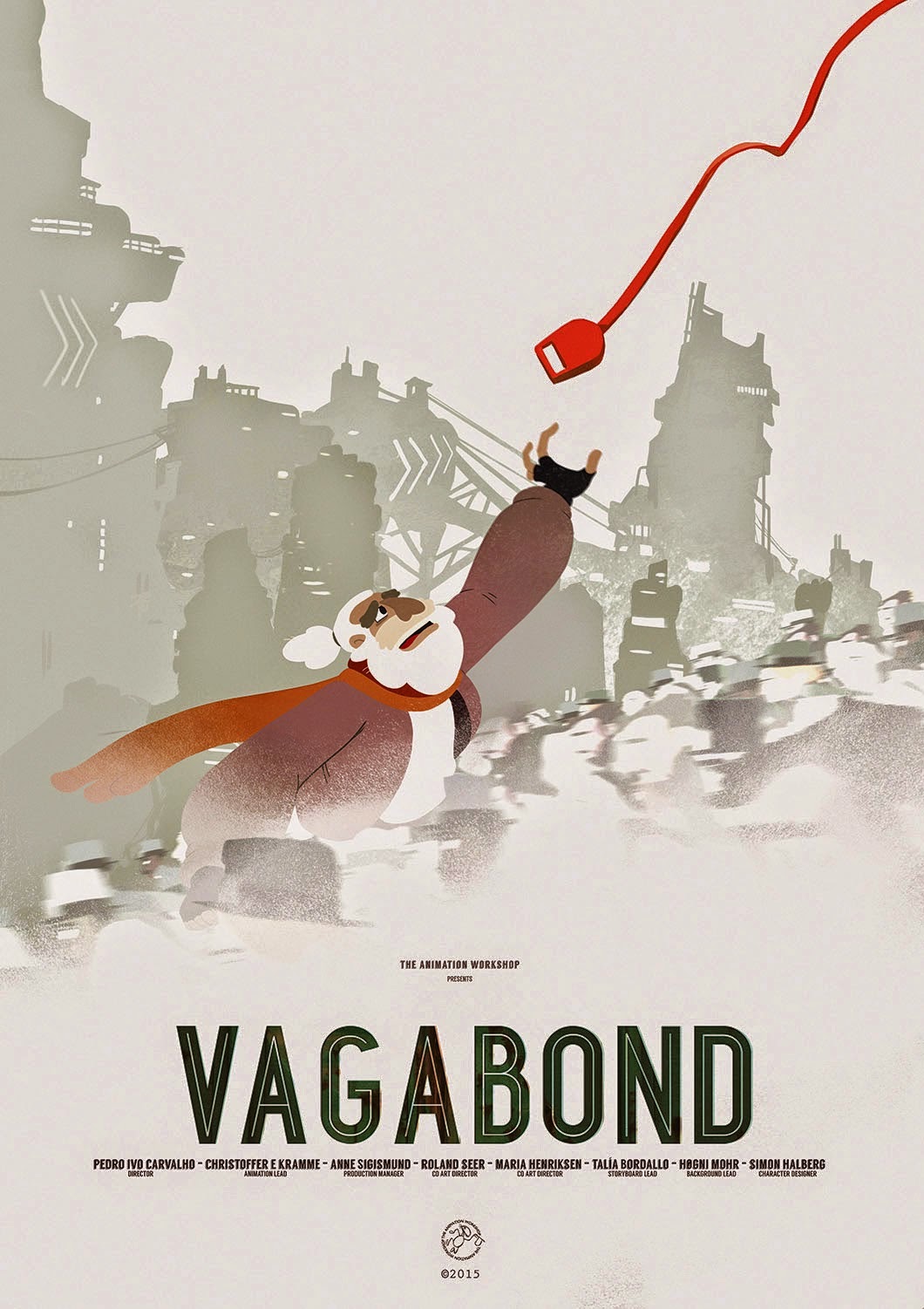