After some weeks away from animating we are finally back! This time we had 5 seconds to show a character waiting for a blind date. I was a bit rusty after the long break and didn't really remember how to animate, so it didn't turn out quite as I wanted it to. But most of it came back to me during the week so I hope I'm back at full speed this week when we have to do a dance animation! That is going to be fun!
By Kramme No comments: 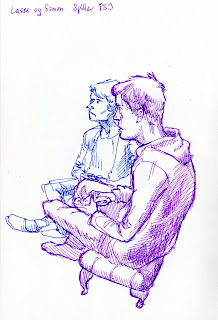 A tough week has now ended.
This week I had design2 with the brilliant Lawrence Marvit. I have never in my life had such a tough and exhausting week; yet I don't think I have learned so much in such a short period of time either. It has been a journey for me - I started out excited about design an rendering, but I quickly turned to hating it. Slowly I went from there and now I am starting to really enjoy and love it. I still find it hard, but I definitely want to keep on working with both design and rendering and improve my skills.
Enough with the talk, let's get to the results!

First off, we had to design a weapon used by the people in Atlantis. At first I wanted to make some kind of dagger, but Lawrence told me to go bigger, so I ended up doing a sort of ballista on top of a big hermit crab. The end result didn't end up quite as I wanted it, due to my lack of rendering skills(and a lack of time): 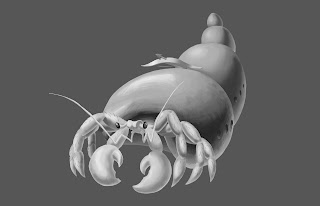 Next up we were to design a playground for kids, using dinosaurs or dinosaur skeletons. I think my idea and the sculptural quality of the playground is ok, but I'm not liking the composition of the picture and the rendering. We were only given a very short period of time for these rather big assignments, so again I found myself in a lack of time. This is what I got in the end: 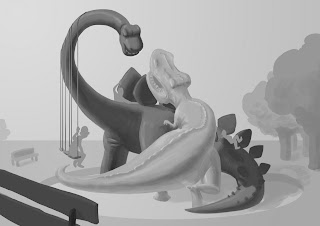 At last we had to do an illustration with the theme "Undead-zombie/ghost-pirates and pirateships coming out of the water in the canals of Venice at night". A great theme. There were some great illustrations at this presentation and you could really tell how much people had improved. Even Lawrence seemed almost happy. Here is my result: 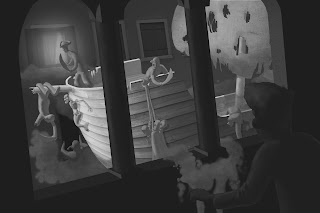 Next week its back to animating and I am really looking forward to that! 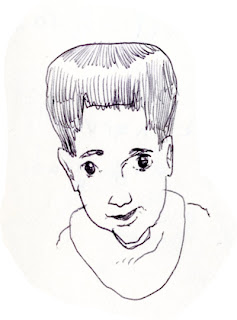 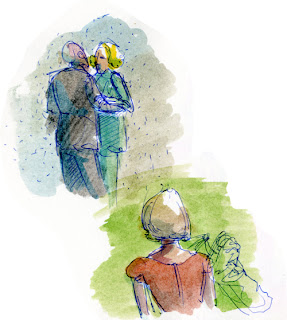 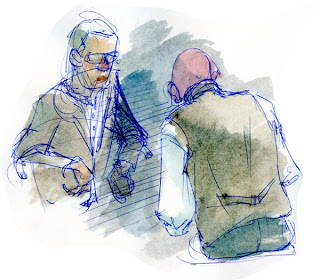 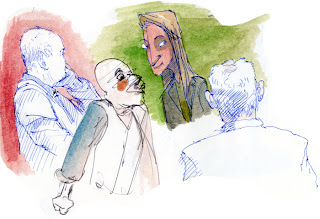 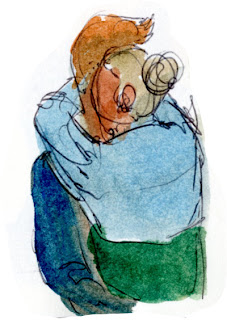 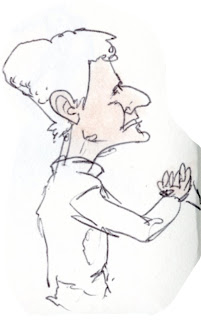 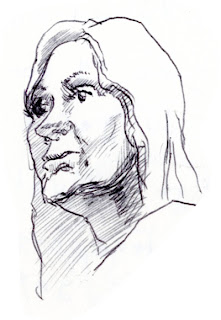 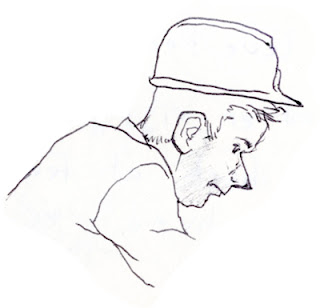 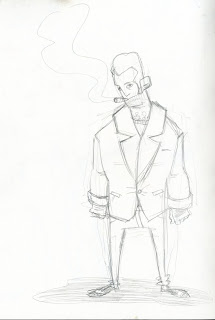 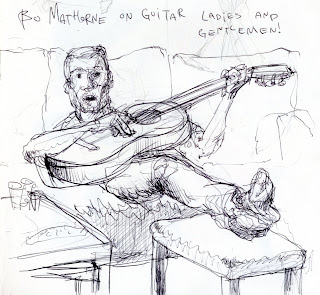 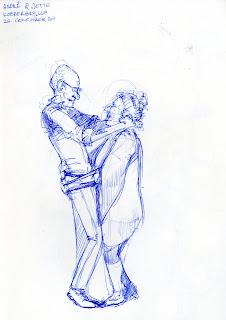 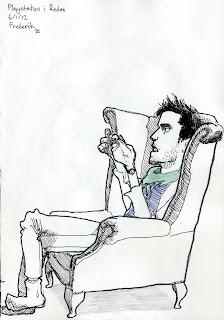 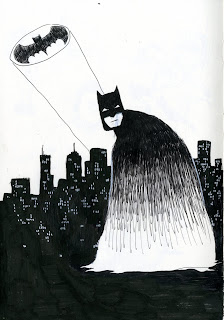 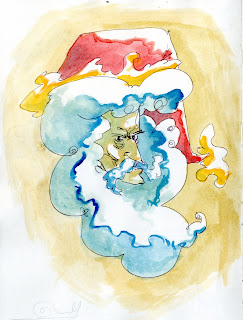